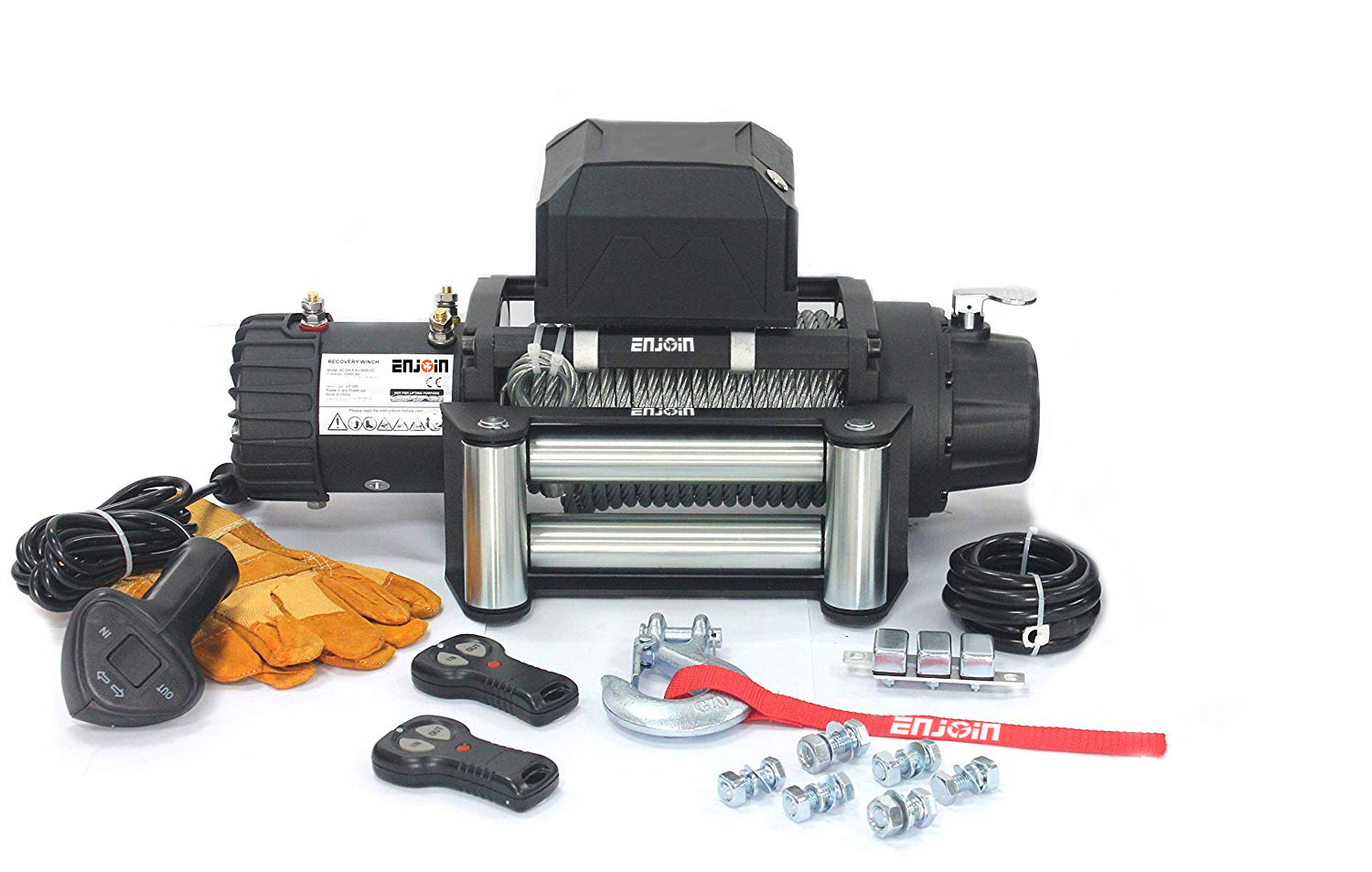 How to Identify the Direction of Outdoor Camping?

As a Soft Roof Top Tent Supplier, share with you.

In the absence of topographic maps and compasses and other equipment, learn to use some features of nature to determine directions.

First of all, the sun is the most reliable “north needle”. 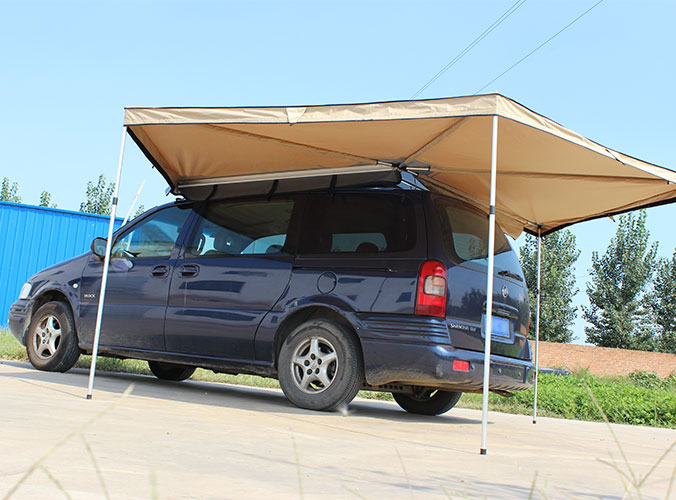 We know that the sun moves from east to west, while the shadow moves from west to east. For example, at 6 o’clock in the morning, the sun rises from the east, and the shadows of all objects fall to the west; at 12 o’clock at noon, the sun is located due to the south, and the shadow points to the north; at 6 o’clock in the afternoon, the sun is due to the west, and the shadow points to the east . Therefore, the shadow of the sun and objects can be used to roughly determine the direction. As the saying goes: “Immediate results”, use a pole (straight pole) to make it perpendicular to the ground, and place a stone on the vertex A of the pole shadow; about 10 minutes, put another piece when the vertex of the pole shadow moves to B. The stone connects the two points A and B into a straight line. The direction of this straight line is the east-west direction. The direction perpendicular to the AB line is the north-south direction. The end facing the sun is the south, and the opposite direction is the north.

Determine the direction according to this method. The higher the plunger, the thinner, the more perpendicular to the ground, and the longer the shadow moves, the more accurate the measured direction. Especially around 12 noon. For example, the length of the shadows at 11:30 and 12:30 are almost the same. The line of the vertices just points in the east-west direction, and the vertical line of the line can also point out the north-south direction more accurately.

The earth rotates 360 degrees in 24 hours and 15 degrees in an hour, and the hour hand of the watch always turns twice as fast as the sun. Based on this principle, the position can be roughly measured with the watch and the sun. At 6 o’clock in the morning, the sun is in the east and the shadow is pointing to the west. At this time, point the hour hand on the watch to the sun, and the “12″ on the dial will point to the west. If the dial is turned 90 degrees, it will be half at 6 o’clock, making the “3″ on the dial. The word “12″ points to the sun, and the word “12″ points to the north; at 12 noon, the sun is in the south, and the 12 is folded in half so that the word “6″ on the dial faces the sun, and the word “12″ still refers to the north.

Our company also has Vehicle Awning For Camping on sale, welcome to contact us.